HOLLY ALASTRA is a licensed clinical professional counselor and registered dietitian committed to helping others live with vitality and joy! She has over 15 years of experience helping people lose weight for good. She lives in Montana with her her husband and son, and her aim is to eat up life each and every day. She has written a memoir about her struggle with food titled Naughty Girl: A true story of child abuse and an eating disorder. It is available as an e-book on Amazon. Follow her on her website at http://healthyandwonderfulyou.com/.

Meet Our Authors and Team

ALICIA SHEEHY snatches moments to write while raising her five children and husband. Imagination, word crafting and stories have allured her for as long as she can remember. While savoring the magnificent scenery of Idaho and its incredible inhabitants, she loves becoming acquainted with new places and people. 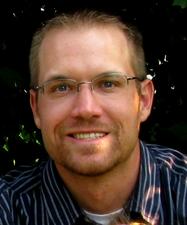 ANGELA ABDERHALDEN has been writing for over 20 years and lives in South Dakota with her husband, two kids and a rascally beagle named Kaya. She has won numerous awards for her writing and has two mystery series and several stand alone books all due out soon. She enjoys sharing her experiences with other writers and frequently appears at writing conferences. 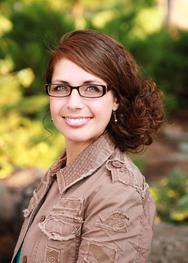 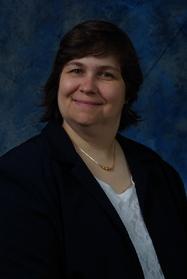 LILY UNTERREINER is an avid, deliberate editor with a great love for language. She earned a BA in Literature from UC Santa Cruz in 2009, completed UC Berkeley's Professional Sequence in Editing in 2010, and began freelancing full time in 2014. Lily lives in northern California with her husband and their two pets, Percy (a poodle) and Hachi (a cat of questionable lineage), and allows her chronic wanderlust to lure her on as many adventures as possible. 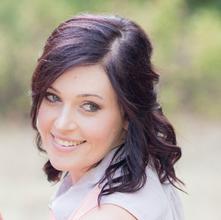 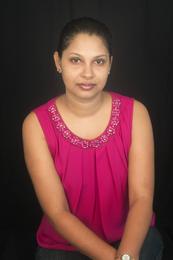 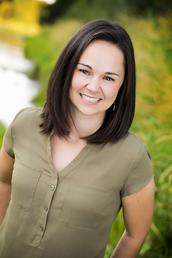 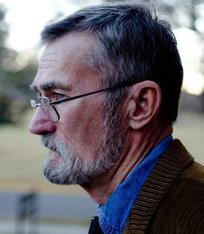 ABBY HOLDEN lives in South Dakota where she battles the wind and humidity. Living near DeSmet, SD where Laura Ingles Wilder lived and wrote, provides inspiration for her.

JASON WILCOX is a Counselor by trade who loves to write and has been writing for the last fifteen years. He got his Masters in Social Work from Walla Walla University. He lives in the great state of Oregon where he loves spending his time with his three cute kids, wife, and Ash an energetic lovable Vizsla.

GUY GERTSCH Consistent with his English Degree from the University of Utah this author became a staff writer and editor of "Utah Holiday" Magazine, a regional publication based in Salt Lake City.  When his three children went away to college he sold his house and went to South Korea on a year's teaching contract.  Back in the United States he settled in Cody, Wyoming from where he became an itinerant wanderer of western trails, walking the Bozeman and Yellowstone Trails and through Death Valley, writing of his experiences for western oriented magazines.  In 2004-5 he walked the 4200 miles of Lewis and Clark's Corps of Discovery.  His journal was published as "Following Lewis and Clark" by Pronghorn Press. He currently resides in Helena, Montana, where he is employed by the Fort Harrison Veteran's Hospital as a Vocational Rehabilitation Specialist.

La Kayshal is Fiji born and bred with an Indian heart. After spending a very special part of her life in the paradise of the Pacific she recently moved to Queensland, Australia. She is a typical female who likes to snuggle in her bed with a novel because she thinks it is the best place in the world to drift into one’s own world of imagination. She is an avid reader of classic love-hate romance books, which is a rare treat in books of today. Unable to get what she was looking for, she set off on a journey of her own with an ideology of adventure intertwined with romance with a sprinkle of suspense which culminated in The Lost Crown.

K.J. WATTERS has an underutilized degree in Communications, selected for its minimal math requirements. Her hobbies currently include reading, writing, and watching beginner level gymnastics, ballet, and soccer practices. When she isn’t writing or being a mom, she also teaches high school conflict resolution classes part-time. Follow her on her website at www.kjwatters.com.